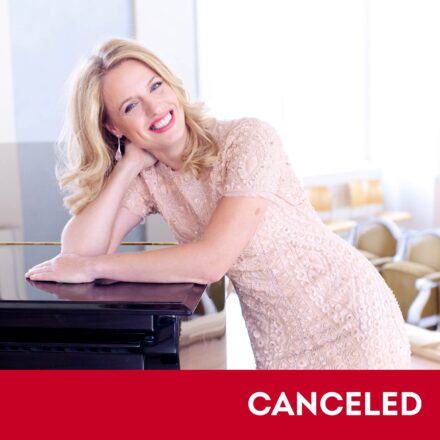 I want to apologize for the fact that we had to cancel some concerts from the second part of the 2022/23 season.

Unfortunately, several facts forced us to this unhappy situation.

We offer the following options for canceled concerts

– You can exchange your ticket for another concert that we will be playing until the end of the 2022/23 season.

I apologize once again for the trouble caused. We will try to compensate you for everything in the following season.