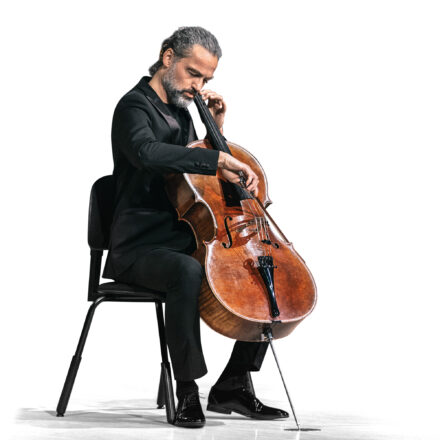 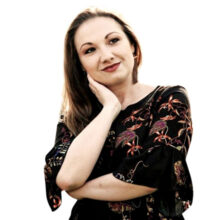 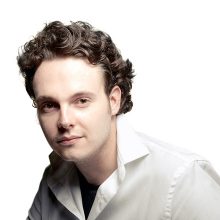 Jiří Rožeň is one of the most exciting and promising conductors of the younger generation. Formerly Assistant Conductor at the BBC Scottish Symphony Orchestra, Jiří worked there alongside Donald Runnicles and Thomas Dausgaard and assisted them at the BBC Proms and the Edinburgh International Festival. This season Jiří embarks on an ambitious international career, debuting with the Czech Philharmonic Orchestra, Bruckner Orchester Linz, Prague Radio Symphony Orchestra and Wiener Concert-Verein on tour at Musikverein in Vienna and Kölner Philharmonie. In the Czech Republic, Jiří has conducted most of the symphonical orchestras. He also made highly acclaimed debuts at the Prague Spring Festival. During his time in Scotland, Jiří has also worked in opera.