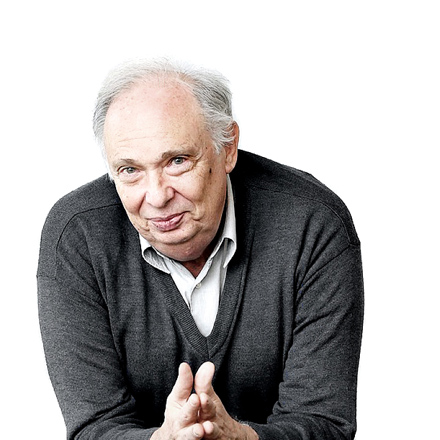 Ivan Klánský is one of the most renowned Czech artists and professor with an international renomé. He made a debut while winning the International Piano Competition in Bolzano, in 1967, followed by further successes, for example in Naples (1968), Lepzig (1968), Barcelona (1970), Warsaw (1970). Ivan Klánský is an outstanding artist and his repertoire includes works from periods of baroque, classicism till contemporary music. He is not only an outstanding artists, but he also belongs to the favourite partner for chamber concerts. In 1986 he established the Guarneri Trio. In 1995-2000 he has recorded a complete piano compositions of Bedřich Smetana. Ivan Klánský works also as a teacher at the department of keyboard instruments at Academy of Music Arts in Prague, where he also in 1995-2000 worked as an leading manager. Nowadays, he is a dean at the Academy of Music Arts. Among his students we can mention Martin Kasík and Ivo Kahánek. Since 1991 he also worked as a teacher at the University of Music in Luzern. In 2007 he was awarded the Antonín Dvořák Prize and in 2018 he gained the Granate Star of Bohemian Heritage Fund.