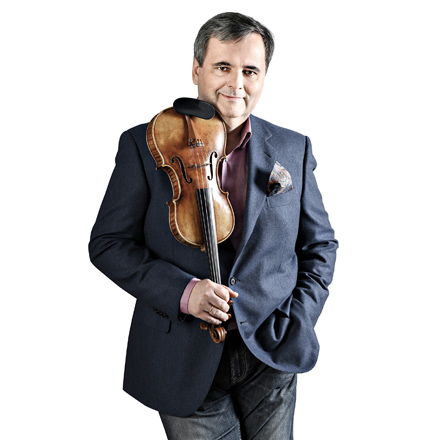 The partner of the opening concert is the company NanoSpace, which will provide our audience with high-quality nano drapes that ensure safe and undisturbed cultural experience.