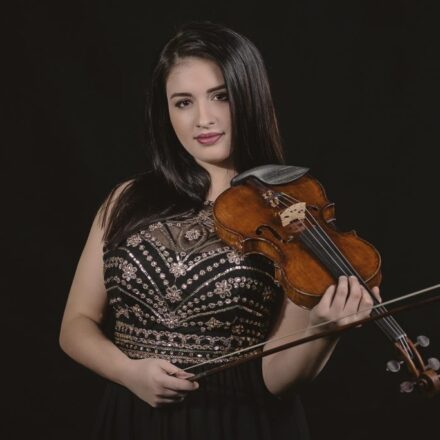 Extraordinary concert in cooperation with the Polish Cultural Center.

Sara Dragan has performed at many prestigious festivals all over the world among those are Schleswig-Holstein MusikFestival, Interlaken Classics, Henryk Wieniawski Festival and the „Emanations” Festival at Krzysztof Penderecki European Music Center of Music.