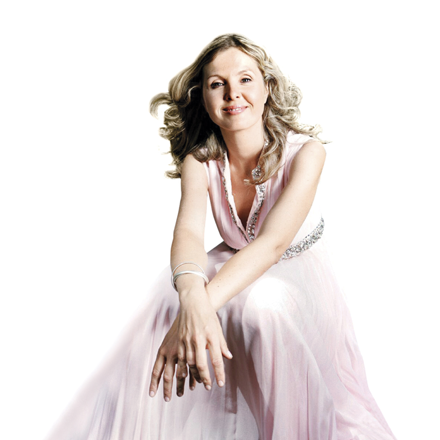 Kateřina Englichová, a graduate from Curtis Institute in Philadelphia and a winner of Pro Musicis International Award in New York. She has collaborated with many famous artists and ensembles such as Mstislav Rostropovič, Josef Suk, Pavel Šporcl, Ivan Ženatý, Vilém Veverka, Pražák Quartet, Wihan Quartet etc. For a number of years she played with the Philadelphia Orchestra and had the opportunity to collaborate with conductors such as sir Simon Rattle, Claudio Abbado, Riccardo Muti, Wolfgang Sawallisch, Michael Tilson-Thomas, Seiji Ozawa. She has appeared with the Philadelphia Orchestra, the San Francisco Chamber Orchestra, the Hongkong City Chamber Orchestra and the Budapest Symphony Orchestra. In 1998, she made her debut in Weill Recital Hall at Carnegie Hall, New York. Other distinguished venues where she has played include the Beethoven Saal in Bonn, Théâtre de l’Athénée in Paris, Auditorio de Nacional de la Musica in Madrid and Chamber Music Hall of the Berlin Philharmonic.