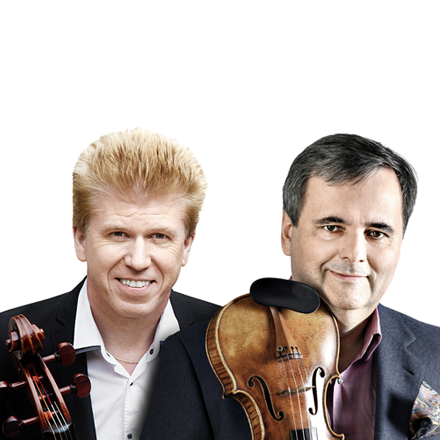 Born in Prague in 1960, Michal Kaňka is undoubtedly one of the most desired cellists in Europe. During his studies under the tutelage of Prof. Josef Chuchro at the Prague Academy of Fine Arts, he participated in the G. Piatigorsky Seminars in Los Angeles under famous cellists Andre Navarra, Maurice Gendron and Paul Tortelier.

Michal Kaňka has performed with leading orchestras in Europe and Japan and he has appeared as a soloist in many countries of the world. He recorded more than 40 solo CD and often records for various national and international recording companies and radios.

He has been always an active chamber music player. As a member of the Pražák string quartet (since 1986) and the Beethoven string trio he has appeared on major concert stages in the whole world and recorded many pieces. Since April 2017 he is also collaborating as a cellist of the Wihan string quartet.

In 2011 he started to teach cello-solo at the Academy of performing Arts in Prague and in 2013 he became a Professor at the Prague Conservatory. In 2014 he was chosen to be a chairman of the permanent committee of the international competition Prague spring. In 2016 he became a member of the board of directors of the Foundation Bohuslav Martinu. Since 2018 he is a member of the artistic board of the international festival Prague spring.

He plays an outstanding contemporary instrument made by French violin-maker Christian Bayon 2006 and the bow made by French bow-maker Nicole Descloux 2000. 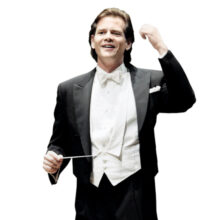