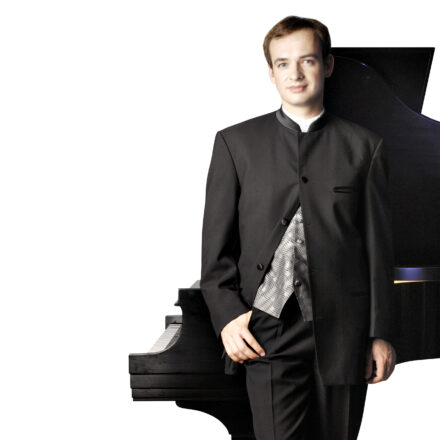 Dear friends and fans of the Prague Chamber Orchestra,

the current social situation forces us to act and to postpone our upcoming concert on 17th March 2020.

After considering all circumstances we decided to move the concert to 15th December 2020. Our decision was done in order to ensure you a comfort that you wouldn´t miss any of the highlights of the 250th anniversary of the birth of Ludwig van Beethoven. We assume that the time will calm down the situation and the concert will take place without any problems. The already bought tickets are fully valid for the new date of the concert on 15th December 2020.

Thank you for your understanding.
Yours Prague Chamber Orchestra