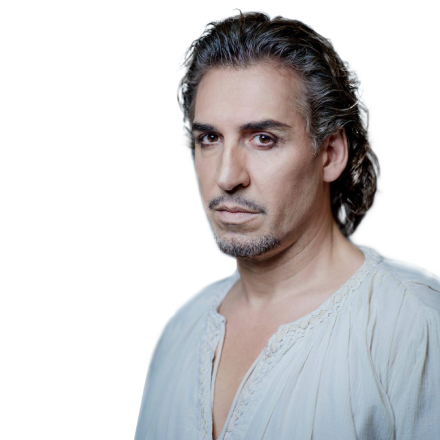 Alberto Gazale was born in Italy, he graduated the Verona Conservatory and then studied at the Accademia Verdiana in Parma. He has performed on leading opera stages such as the Teatro alla Scala in Milan, the Staatsoper in Vienna, the Arena di Verona, and many more. His most important roles include Nabucco (G. Verdi), Rigoletto (G. Verdi) and Scarpia (Tosca, G. Puccini).

Romanian bassist Gelu Dobrea studied at the Academy of Music in Timisoara. He made his debut in the local National Opera in several roles, most recently in the role of Zaccharia in Verdi’s Nabucco. His other notable roles include Ramfis (Aida, G. Verdi), The Grand Inquisitor (Don Carlos, G. Verdi) and Sarastro (The Magic Flute, W.A. Mozart). 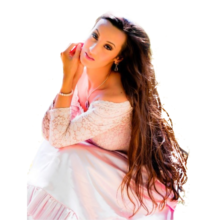 Slovak Soprano Eva Bodorová graduated the State Conservatory in Bratislava. After graduation she received a scholarship to the opera studio of the Deutsche Oper am Rhein in Düsseldorf. She then toured several times in Austria, Switzerland, Poland, Hungary and the Czech Republic. Her most important roles include Tatiana (Eugene Onegin, P.I. Tchaikovsky), Violetta Valery (La Traviata, G. Verdi), and Rusalka (A. Dvorak).

Shalva Mukeria was born in Georgia and first studied clarinet, then moved to Odessa, where he completed his singing studies at the local conservatory in 1998. In 2000 he attended the Gala Concert at the Teatro Regio in Parma with great success and has been a guest singer around the world ever since. His repertoire includes roles such as Alfredo (La Traviata, G. Verdi), Rodolfo (La Bohème, G. Puccini), Ernesto (Don Pasquale, G. Donizetti) and Arturo (Puritans, V. Bellini). 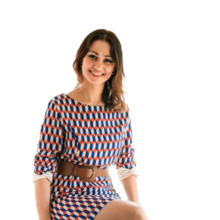 Lithuanian soprano Vera Talerko graduated from the Academy of Music and Theater in Vilnius. She is a laureate of several international competitions and since 2016 a permanent member of the Norwegian National Opera in Oslo, where she regularly performs in the roles of Frasquita (Carmen, G. Bizet), Marzelline (Fidelio, L. van Beethoven) and Musetta (La Bohème, G. Puccini). 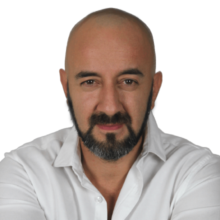 Serbian bassist Dragoljub Bajić graduated from the Academy of Music in Belgrade and then became a member of the ensemble of the State Opera in Belgrade. During his career, he has performed on leading opera stages, including the Staatsoper in Vienna, the Teatro La Fenice in Venice and the Großes Festspielhaus in Salzburg. His repertoire includes roles such as Leporello (Don Giovanni, W.A. Mozart), Zaccaria (Nabucco, G. Verdi) or Attila (Attila, G. Verdi). 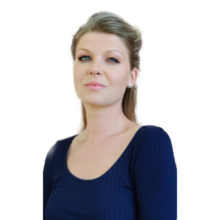 Karolína Žmolíková graduated from the Prague Conservatory continuing her studies at JAMU in Brno. She is a regular guest artist of the Moravian-Silesian National Theater in Ostrava and currently performs in our country and abroad – in Austria, Germany or France. Her repertoire includes roles such as Zerlina and Donna Anna (Don Giovanni, W.A. Mozart), Musetta (La Bohème, G. Puccini) and Mařenka (The Bartered Bride, B. Smetana). 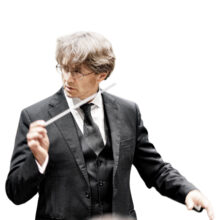 Walter Attanasi, born in Trieste, Italy, is considered one of the most interesting conductors of his generation, he is often invited to conduct symphonic and operatic repertoire and his versatility has led him to collaborate on jazz projects. He conducted in world opera houses like Teatro alla Scala in Milan, Teatro di San Carlo in Naples, Teatro dell’Opera in Rome, Staatsoper in Hamburg, Teatro Colón in Buenos Aires and Royal Opera House in Stockholm.
In 2004, at the request of the then Italian president, he conducted a New Year’s concert, broadcast live from the Roman Quirinal, on the occasion of the 10th anniversary of the RAI television. In February 2005, he conducted Joseph Haydn’s Creation at Gala concert to mark the 700th anniversary of La Sapienza University – Università degli Studi di Roma.
Walter Attanasi was the Music Director of Todi Music Fest in Virginia, where he received honorary citizenship, and the Artistic Project Director of Opera Africa in Pretoria. He was the main guest conductor at the Bohuslav Martinů Philharmonic in Zlín and the chief conductor of Filarmonica Oltenia Craiova in Romania. He is currently the Artistic Director of Italia Arte Fest, Umbria Music Fest International and Jazz Spring Prague.
In 2019, the President of the Italian Republic gave him the appointment a Knight of the Order of the Star of Italy.